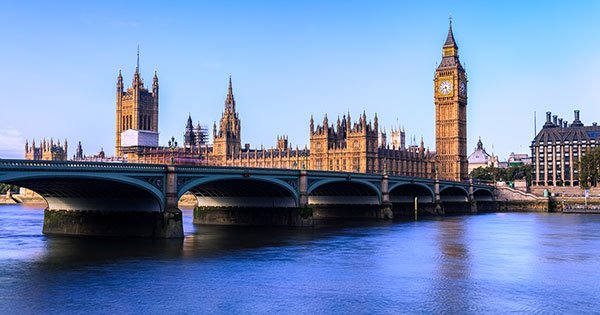 Britain has not declared war on Europe but it has slammed the door pretty assertively in Europe’s face. The consequences will not be military, I hope and trust. They will be antagonistic. Other members of the EU will see what we have done as an aggressive act of sabotage. Whether intended or not it can certainly be construed that way. Where to now?

Britain should form an all-party coalition government until Brexit is fully resolved in whatever way it is going to be. The interests of all the people should be brought together and a united front should emerge as the basis for discussions. In-fighting of the sort we are seeing in the Labour Party, let alone in cross-Brexit battles, damages the hand of the Brexit negotiators. Coalition government is normally reserved for war or emergencies. Brexit is an emergency.

Britain declared Brexit. Arising from it there is a more serious issue than simply how is Britain going to leave the EU. It is “How is Europe going to relate to the rest of the world?” The European economy has been slowing for some time. Welfare, financial developments and health and safety regulations have been growing too fast for most people to handle. Enterprise is being stifled at the very moment it needs to be encouraged. A perfectly regulated world is still, mercifully, a long way off. We must make what we have got, work.

The developing stages of the European Experiment demand politicians of a higher calibre than many we see currently. Great figures are needed to guide us through the choppy waters ahead. Once more, a uniting character is called for to steer the island ship to safe harbour. What are the characteristics we need in this leader?

First must come vision. No individual, no organisation, no country ever got through the kind of complexity we face without far-sightedness. For the moment, short-termism must be put on the back burner. Second, we look for imagination – creativity, if you like. Uniting 65 million people so apparently divided is a formidable task. The leader to see us through will require a healthy imagination if s/he is not to cause further division. Sympathy with resolve is needed.

Third, the new leader will have to be a diplomat par excellence. Not only will s/he have to deal with a frightened and fractious Europe, they will need to keep the members of their cabinet clearly focused on the task in hand and free from ideological claptrap. The Economic Committee must run smoothly when the terms of divorce get tough.

Fourth, s/he must be an educator. I don’t mean a teacher or professor but someone who realises that our education system over the last hundred years has lacked any attempt at instilling wisdom about the purpose of life. Redressing this will require major effort and a certain pushing aside of popular democracy. Just as the elimination of diabetes demands discipline of exercise and sensible diet so equal rights requires sensible thinking.

A coalition with a strong leader? I’ve only seen it once in my lifetime.

I hope to see it again.